This painting addresses the values of institutionalized belonging, both religious and secular. It caused some issues when it premiered at 1998 October Salon in Belgrade. October Salon is a reputed annual art exhibition with a long tradition in former SFR Yugoslavia and later in Serbia. In 1998, the Salon organizing committee opted for a multi-curatorial program and I was invited by two curators to exhibit my works within their selections. One of the curators came to my studio, explained his concept and selection rationale, and asked me for the specific work that he already saw and knew well. I agreed, and prepared the work for exhibition. Another curator called over the phone, described her curatorial concept in one sentence, and asked me to select one recent unexhibited work to show in her program. I invited her to visit my studio, look at the new works and select one, but she nonchalantly replied that she has “full confidence in my judgment” so I should do my own selection. That curator was infamously indolent, so it was immediately clear to me that she avoided studio visit because she deemed traveling across the city too tedious. During phone conversation, I decided to show Family because I love this work and also to test the strength of the curator’s trust. Several times throughout the conversation, I offered to describe the painting to her but she declined reiterating her confidence in my choice and engaging in small talk instead. 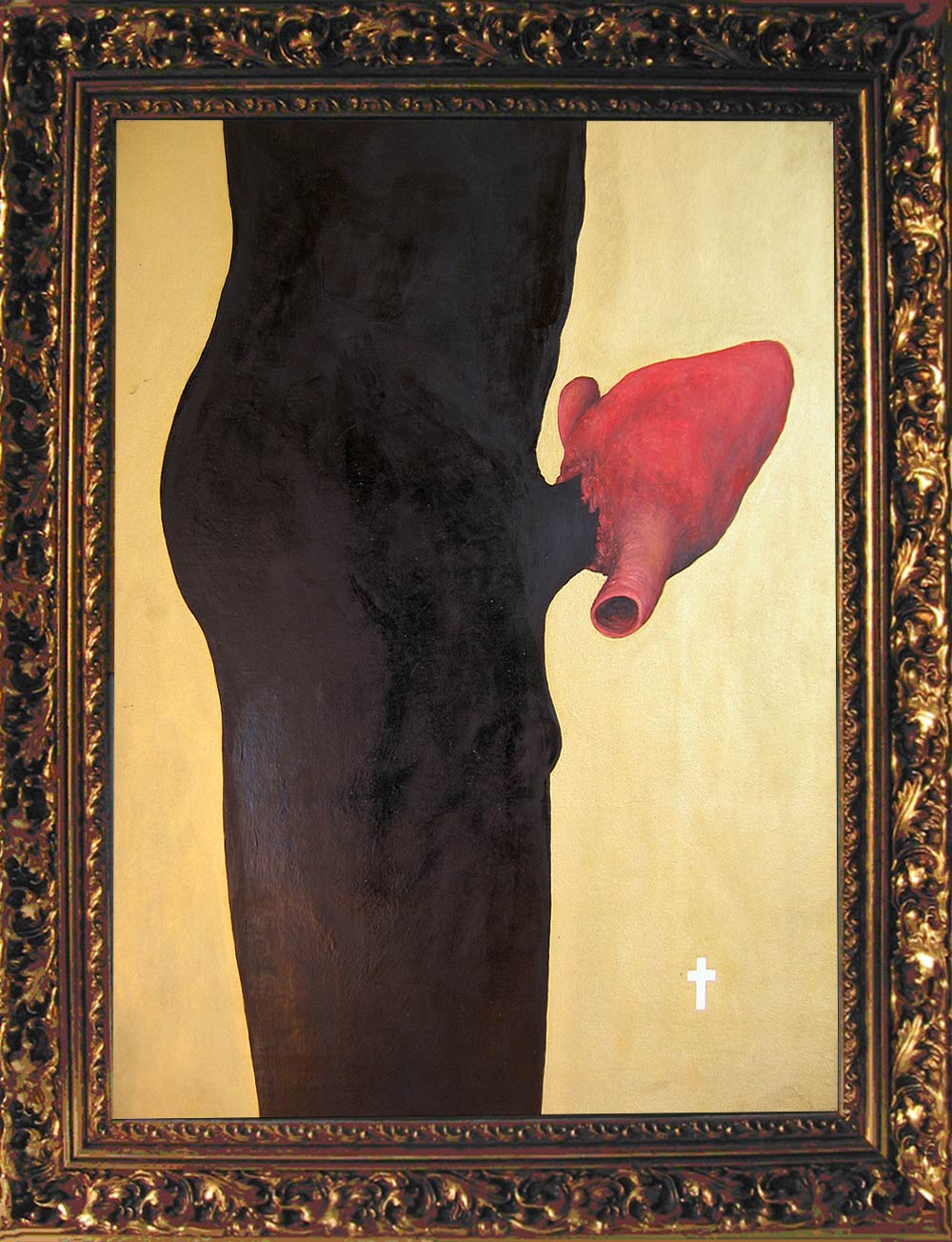 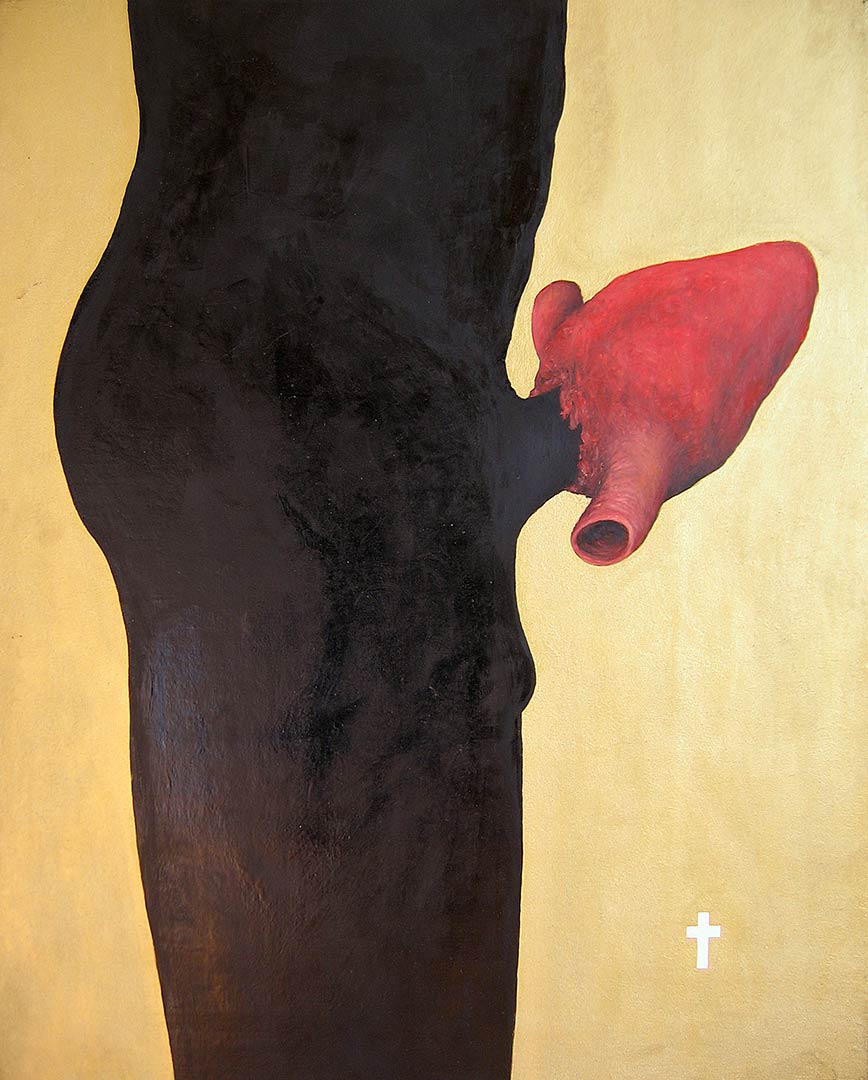 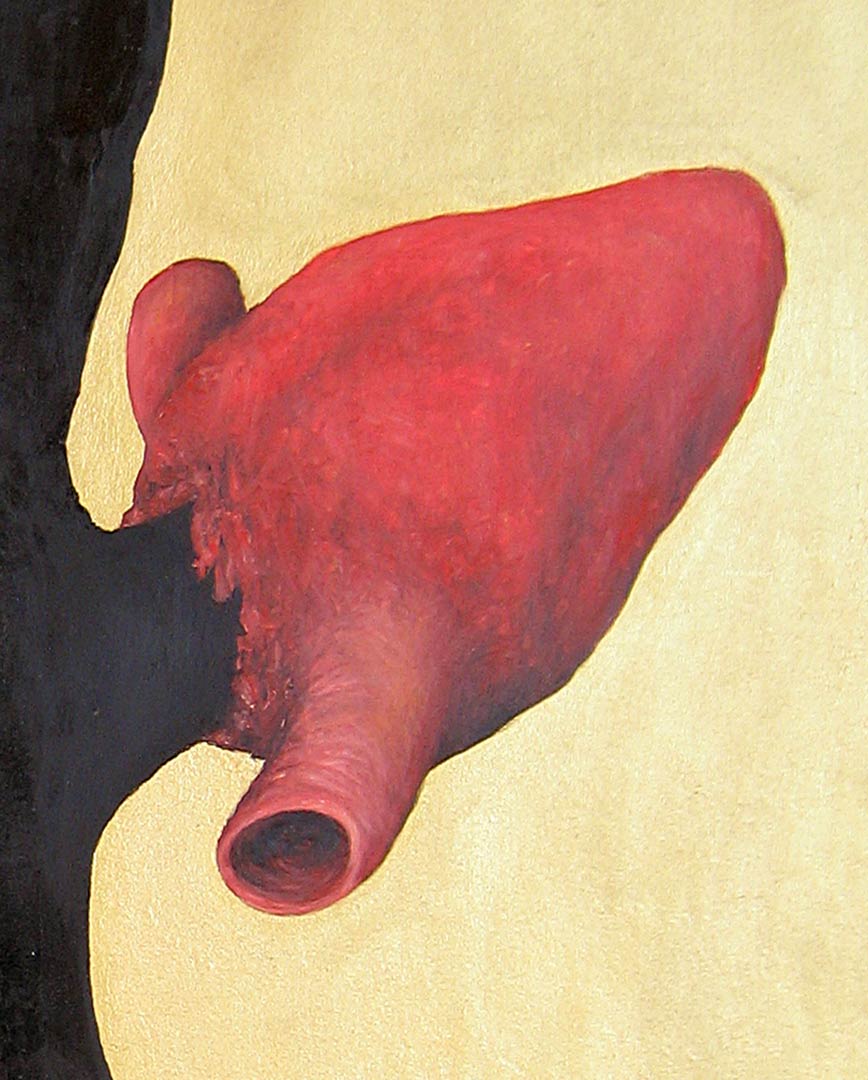 Nobody had seen Family before I unpacked it to be photographed for the Salon catalogue at the exhibition setup in the venue. The painting turned out to be too provocative for the organizing committee and they pressed the curator to somehow remove it several times during the exhibition setup. Of course, she had no option but to wholeheartedly defend Family as her sincere selection. It was eventually exhibited but the committee hung it on a somewhat secluded stairwell wall between the ground and the first floor. However, that placement had unintended consequences because visitors noticed the work while climbing or descending. Several lost their step and some fell, adding aesthetic insult to physical injury and more trouble for the organizers.