Stealth was my 1995 curatorial project in Dom omladine Gallery in Belgrade. It presented the works of five anonymous contemporary Serbian artists accompanied by my two paintings. The exhibiting artists’ alias ID panels featured photos taken from the collection titled “Types of Insanity” by the Victorian psychiatrist Hugh W. Diamond [1]. The exhibition was approved by the gallery board, advertised, publicized in the media, and covered by the art critics as a curated group show. However, all the works in it were produced by me. 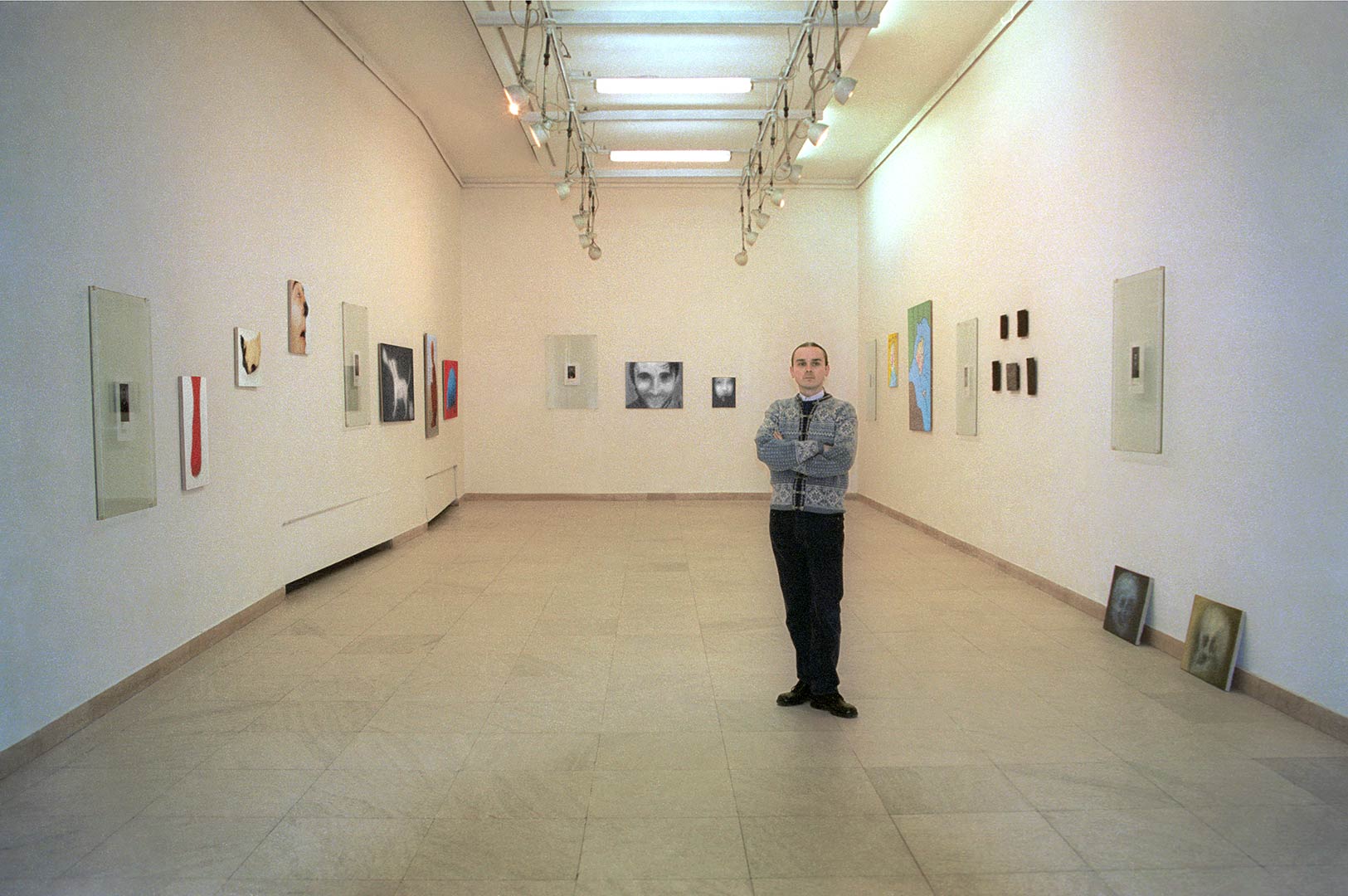 Stealth was motivated by the relativity, instability, and arbitrariness of the artist’s “stylistic reputation” or “expressive identity” which is generally perceived as fixed or monolithic and taken for granted. At that time, stylistic disparity or non-uniformity was generally undesired and considered harmful in art academia and market, and my colleagues often worried that I was wasting my talent on stylistic and expressive experimentation instead of finding my own “brand” and cashing in on it. They were ignoring notable examples of extensive poetic experimentation such as Picasso, and disregarding the increasing pluralization of the global artworld that was obvious since the early 1990s.

Similar projects based on fabricated visual artists’ identities include:

Eva and Franko Mattes’ project Darko Maver (1998-1999) featured a reclusive Yugoslav artist whose work thematized the wars in that country’s region during the 1990s [4]. 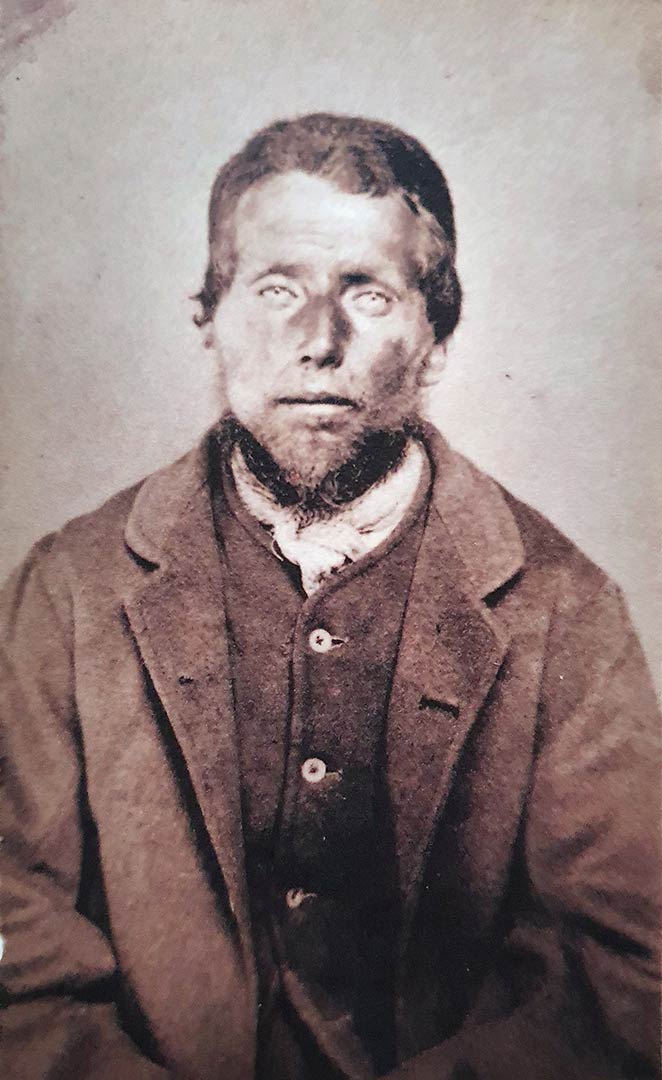 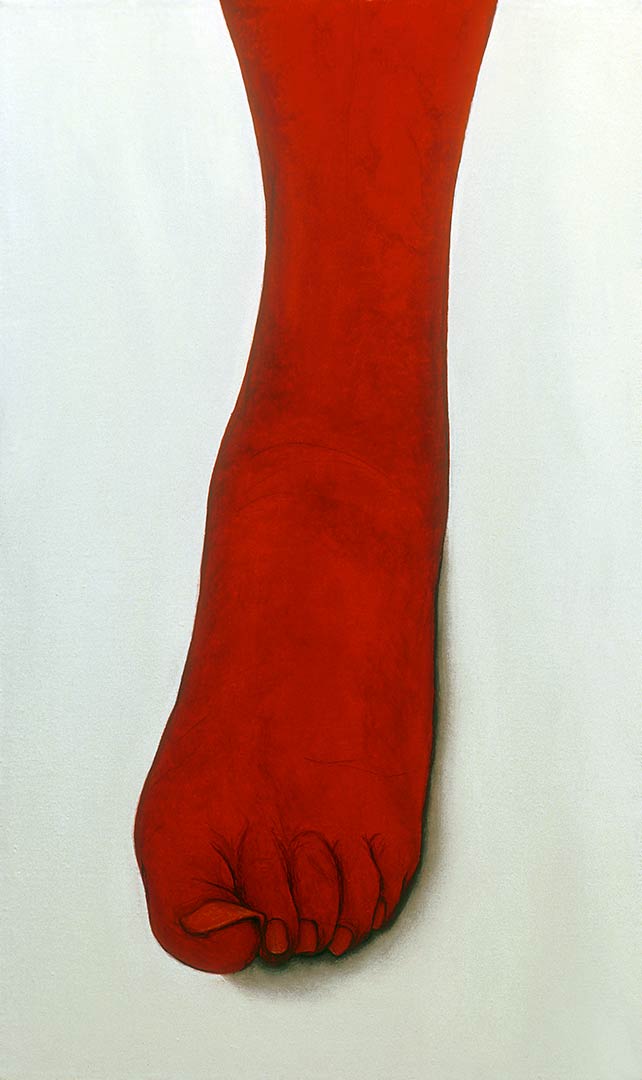 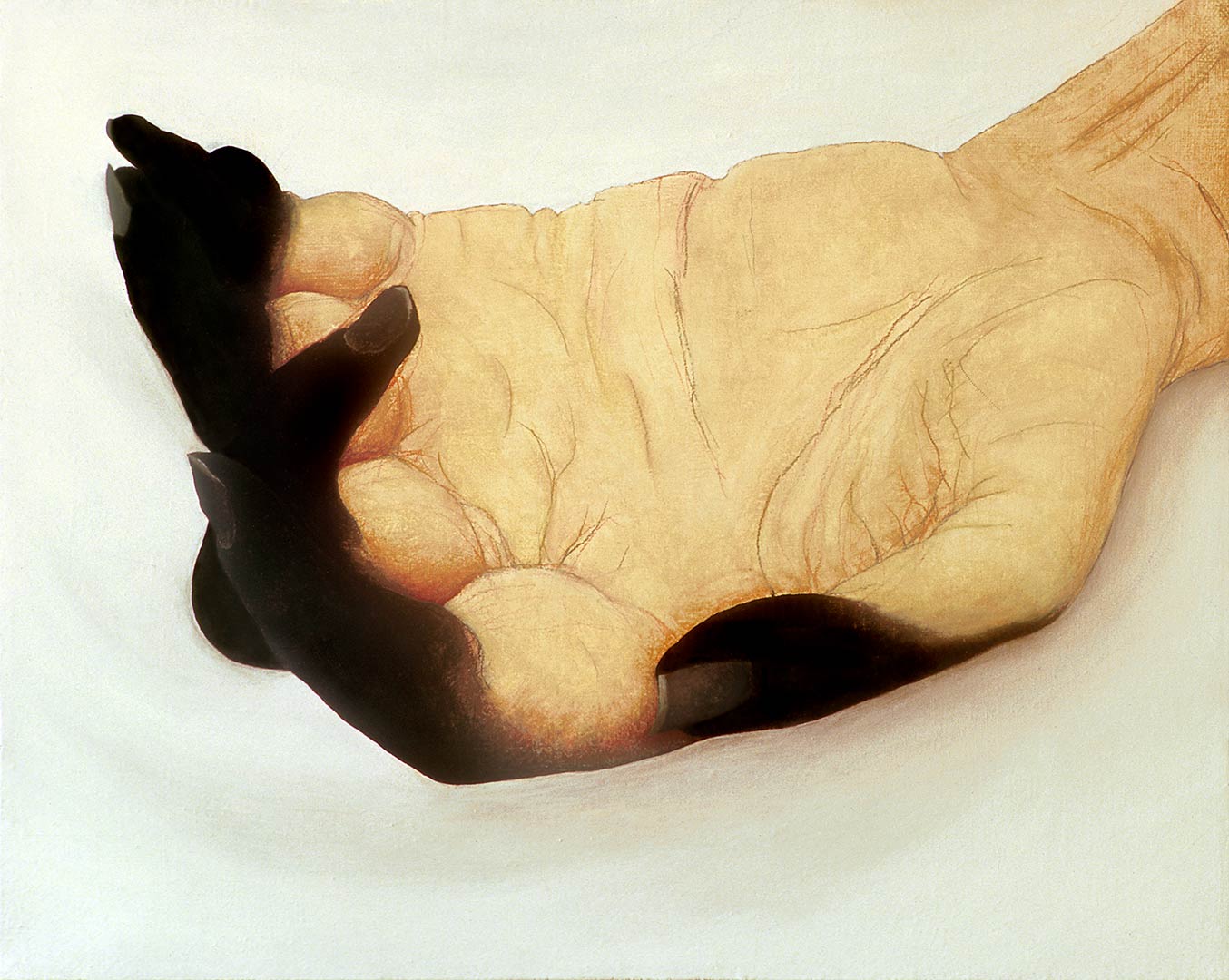 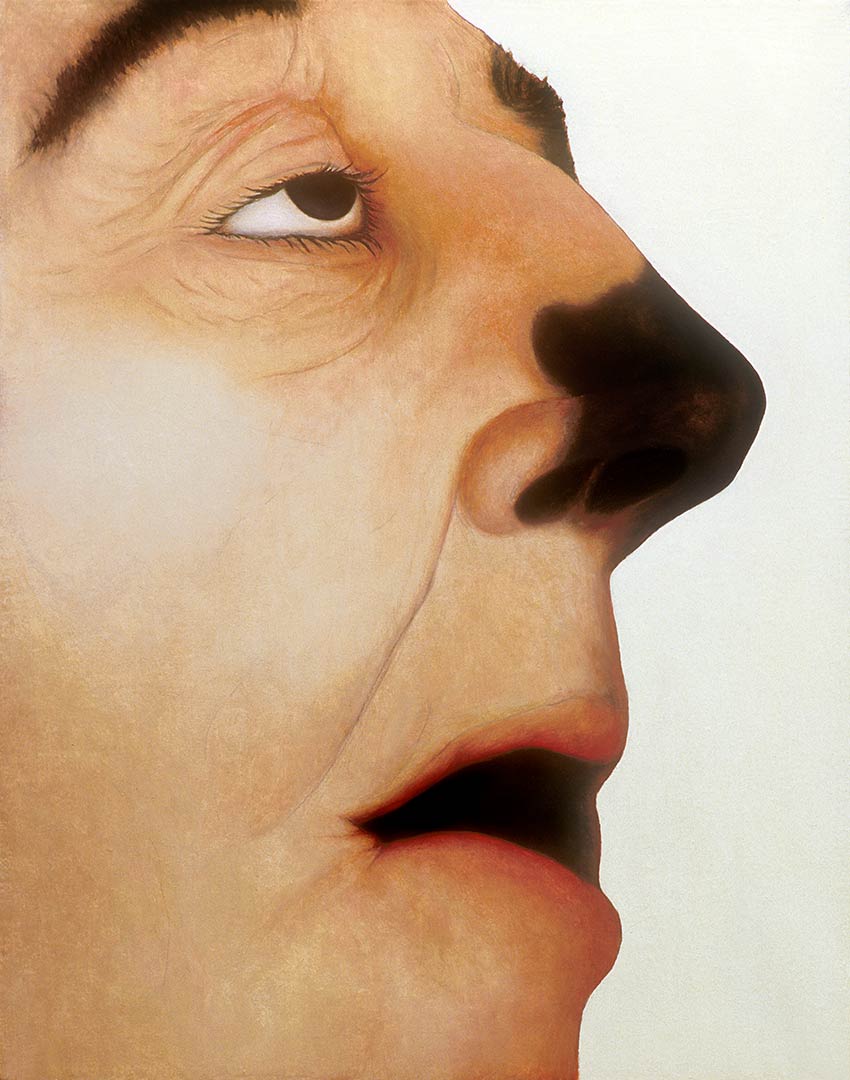 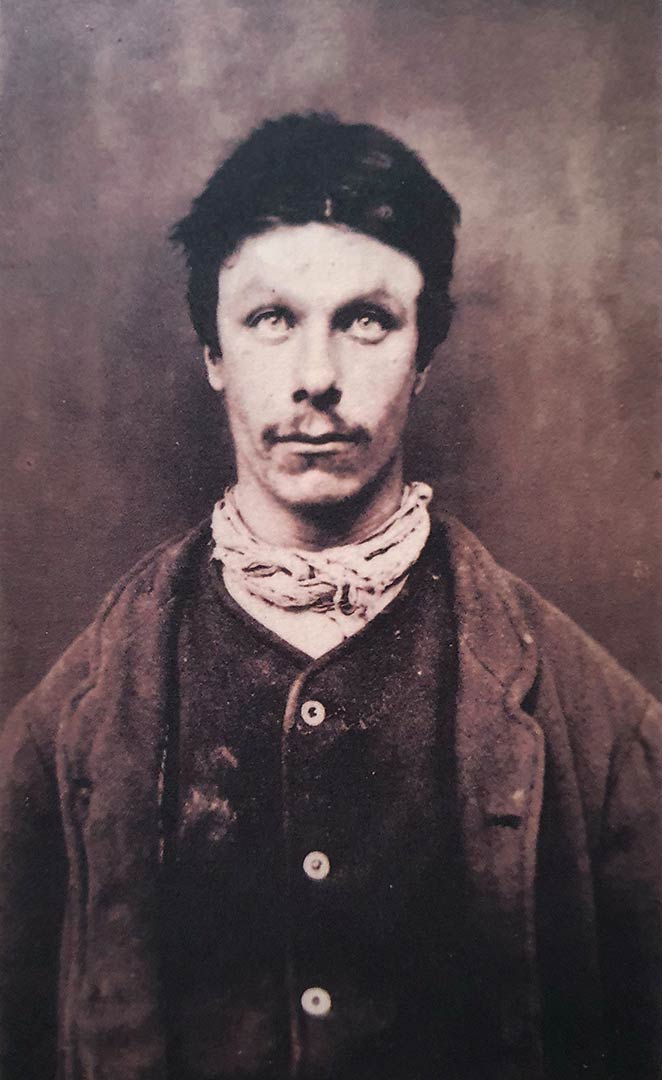 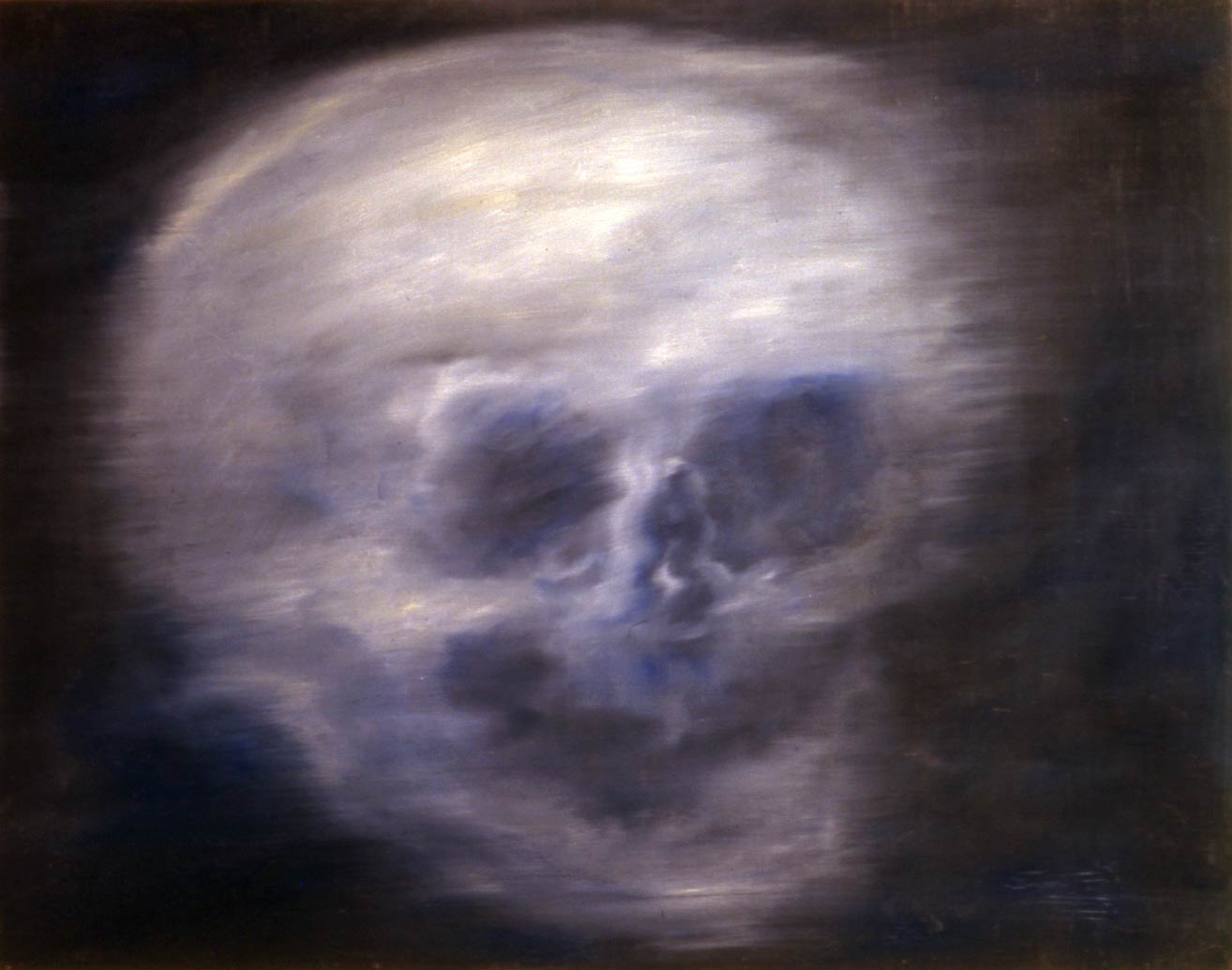 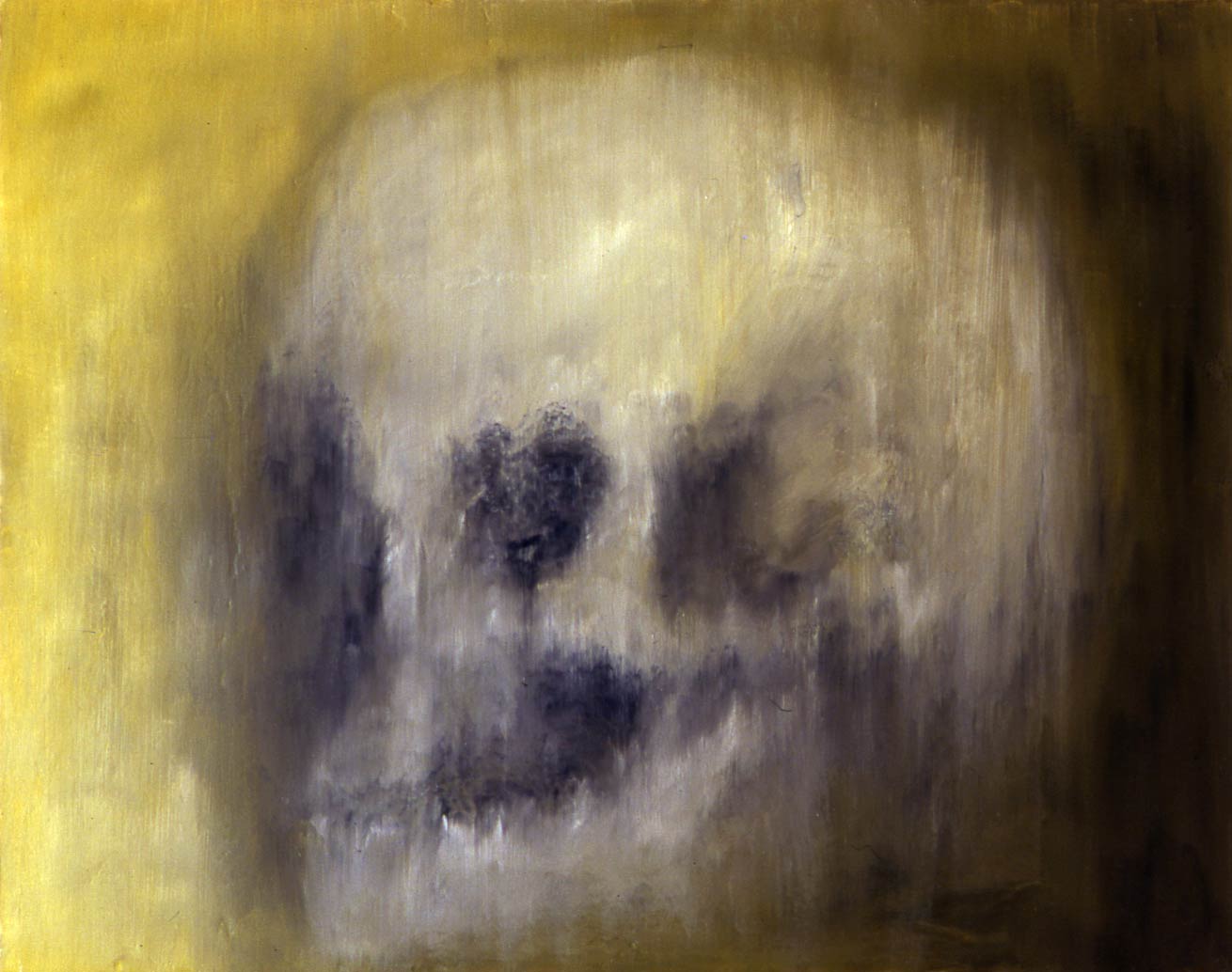 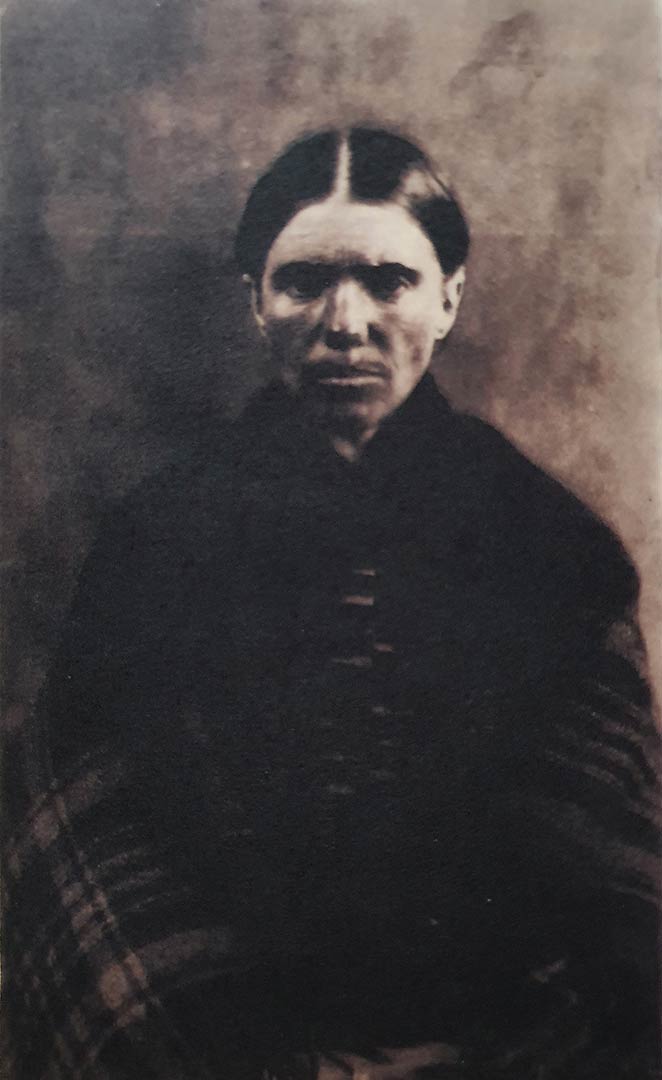 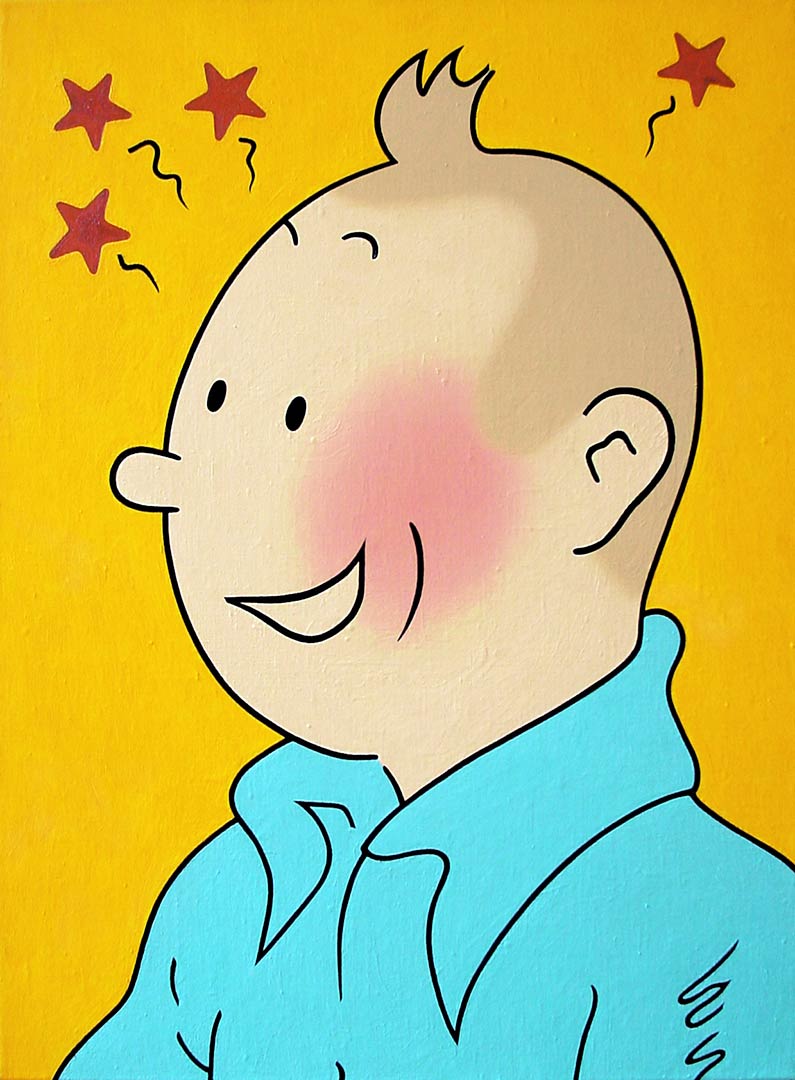 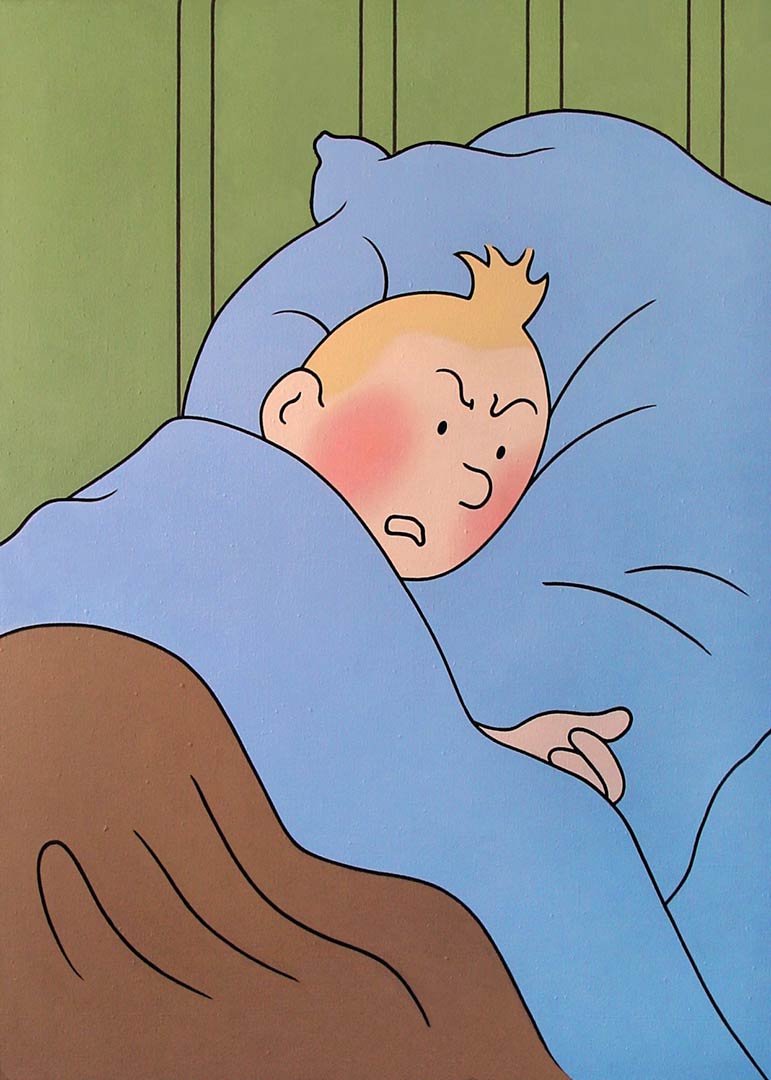 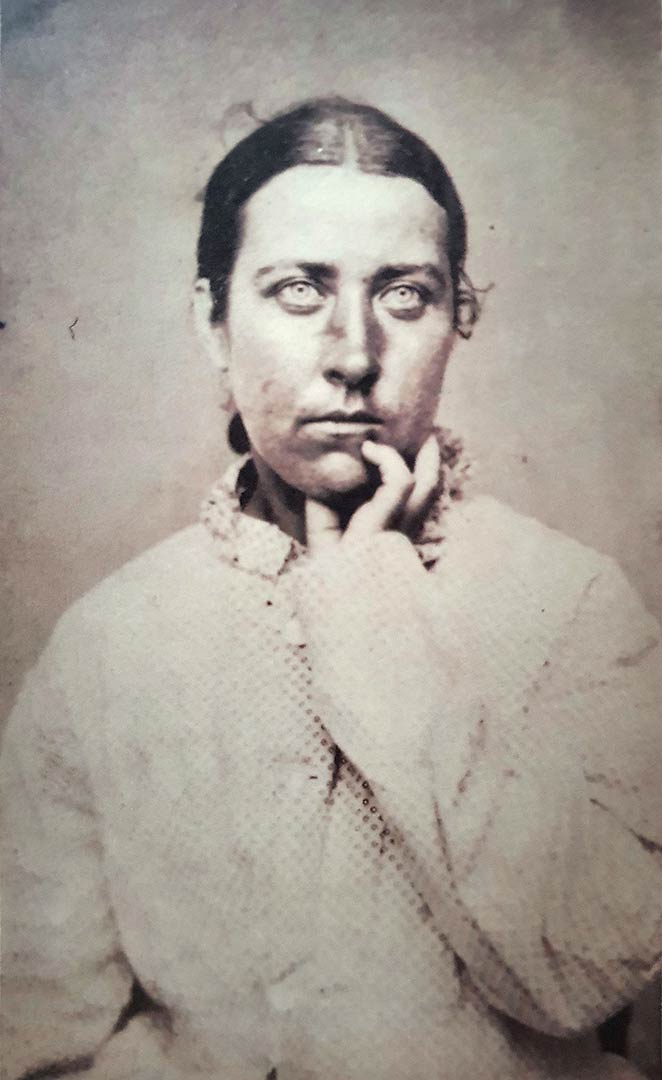 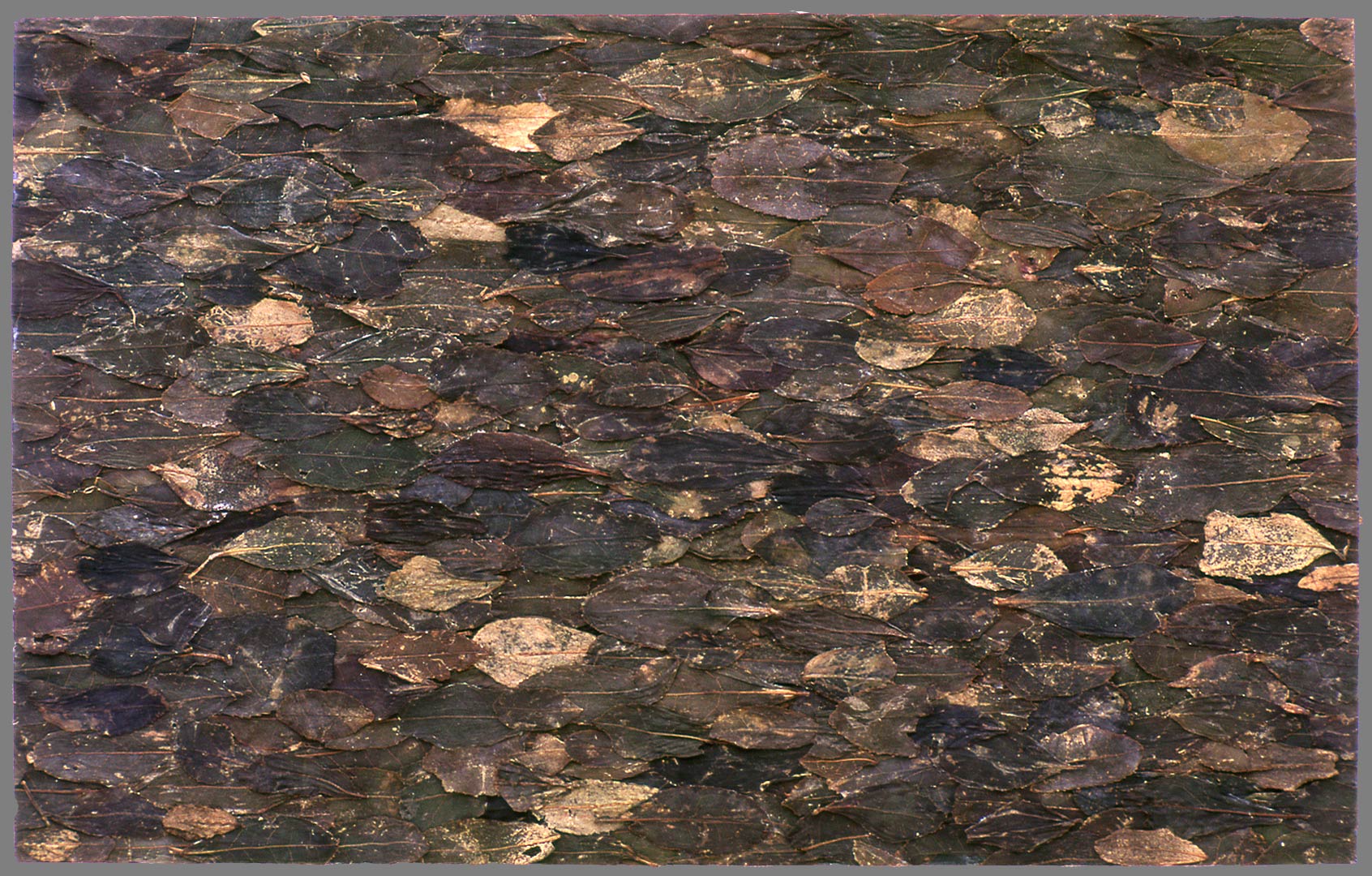 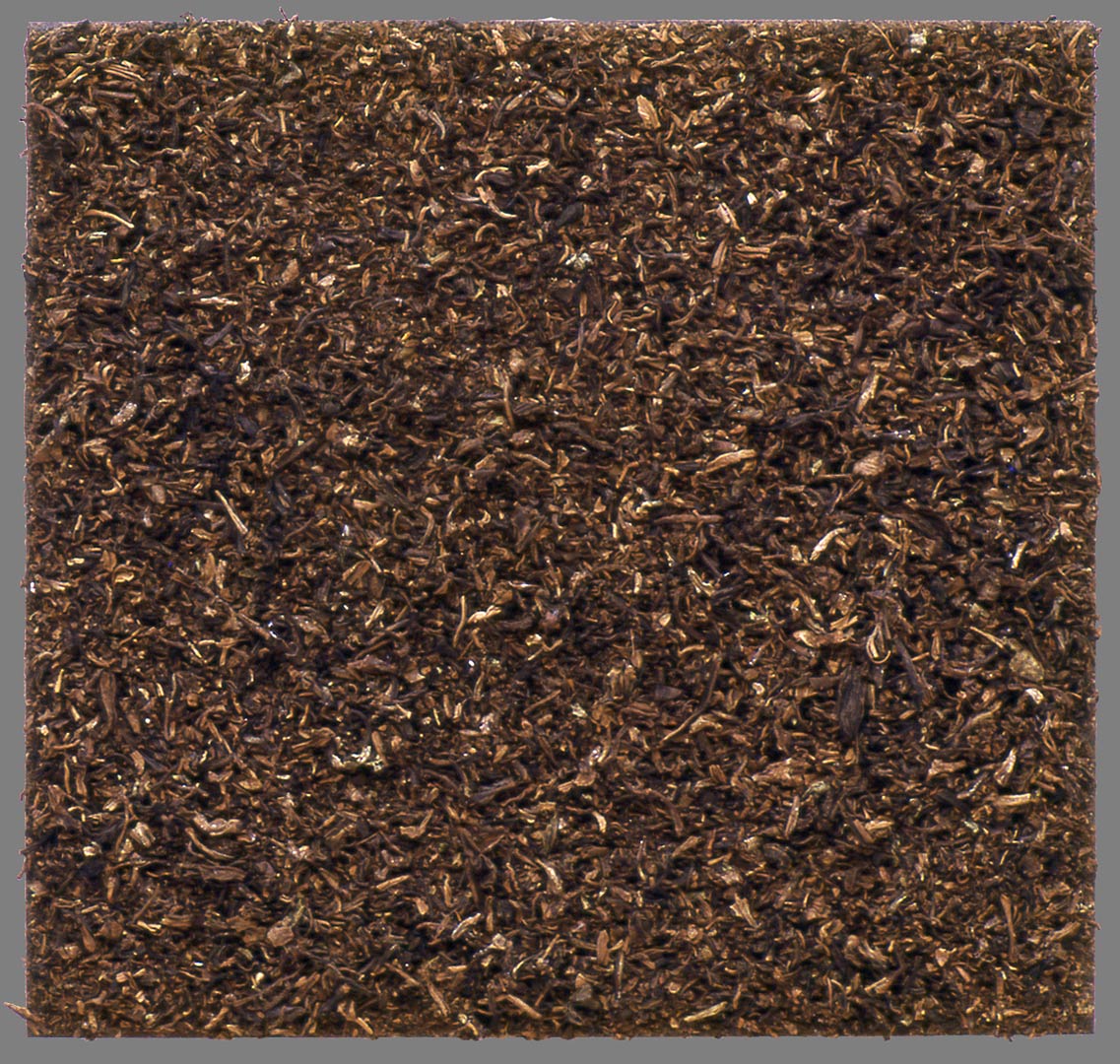 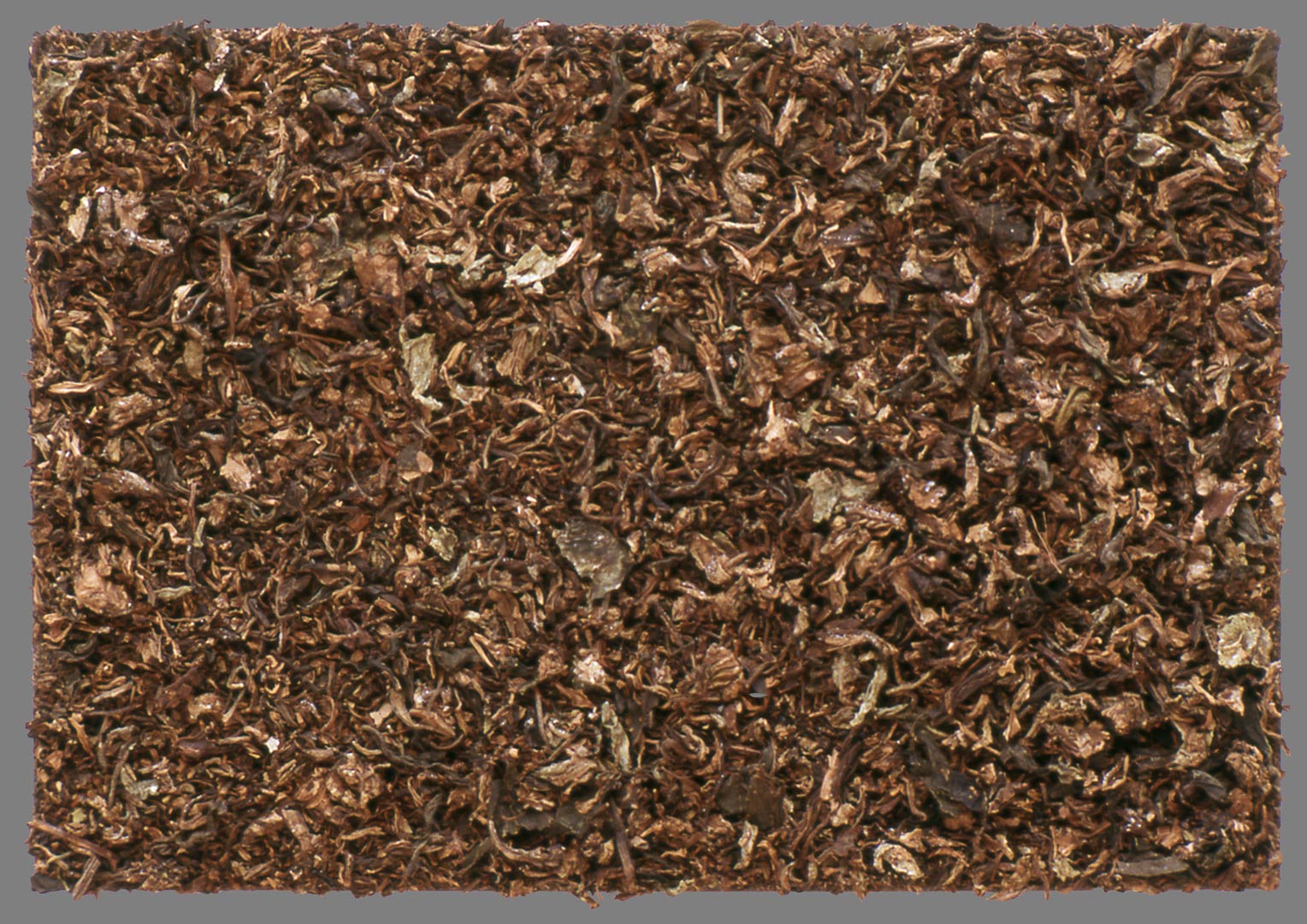 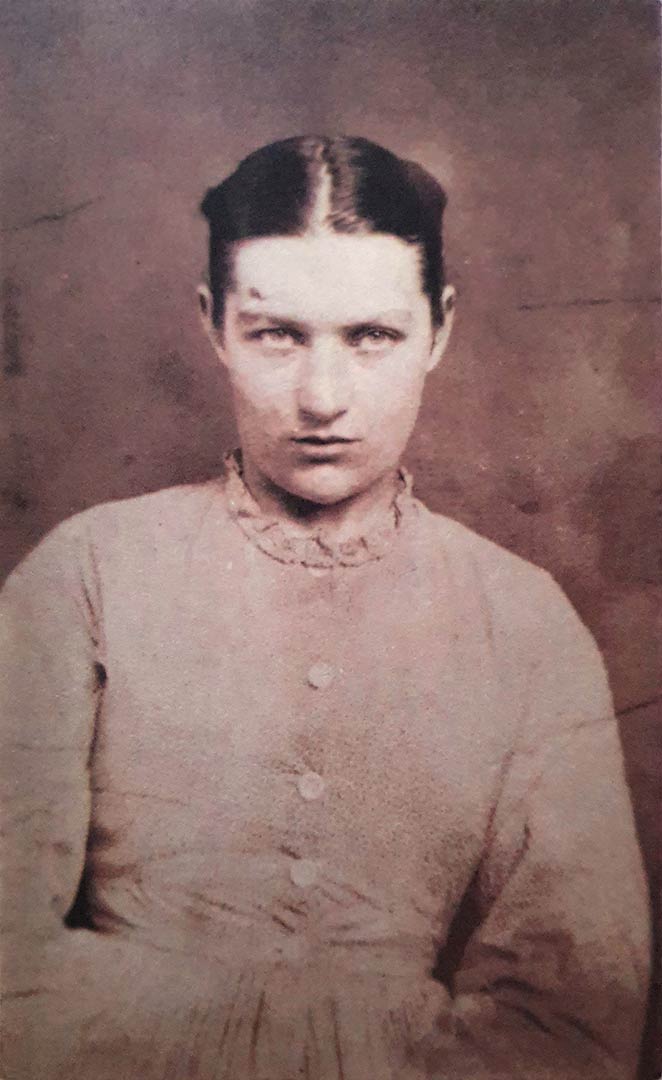 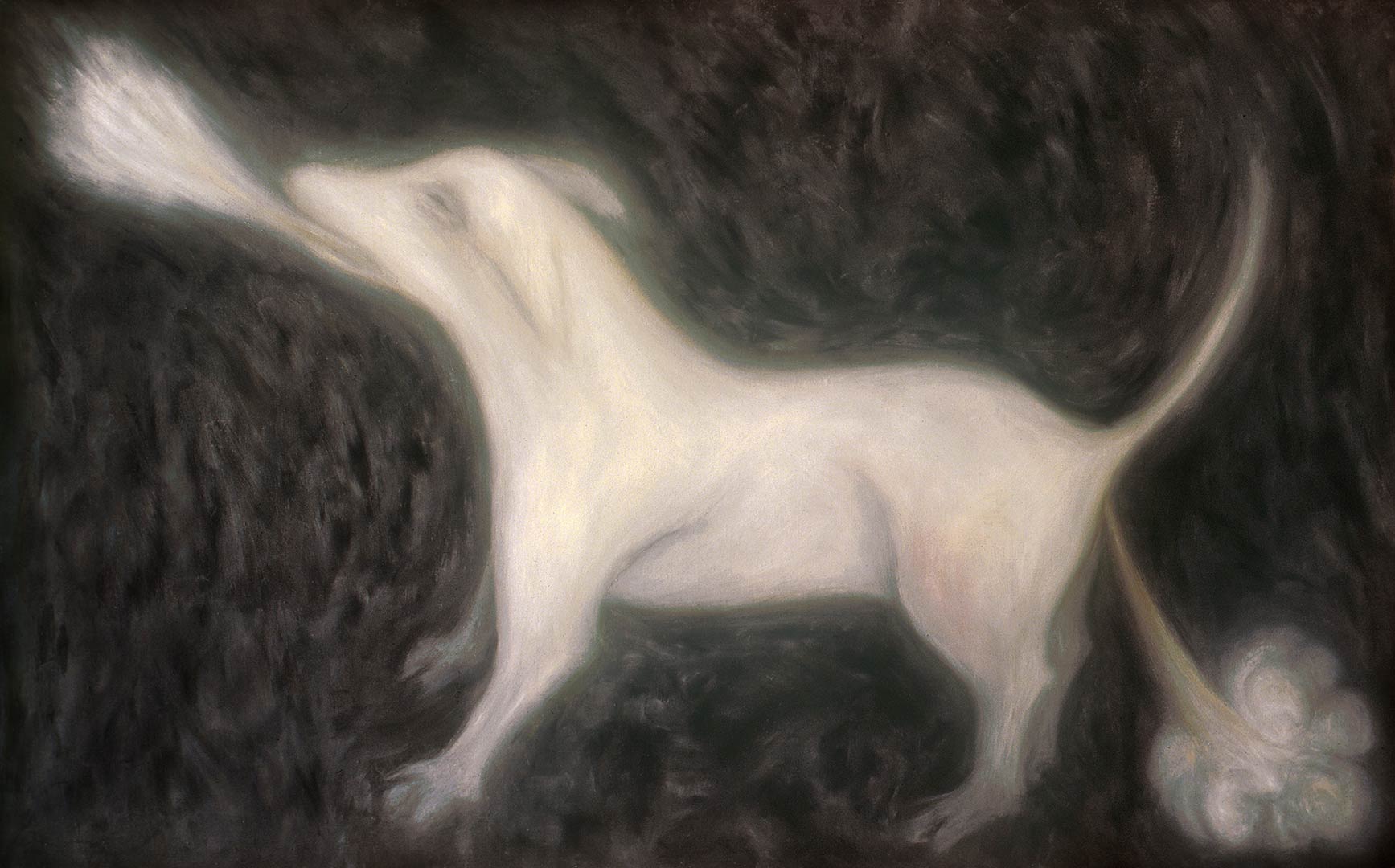 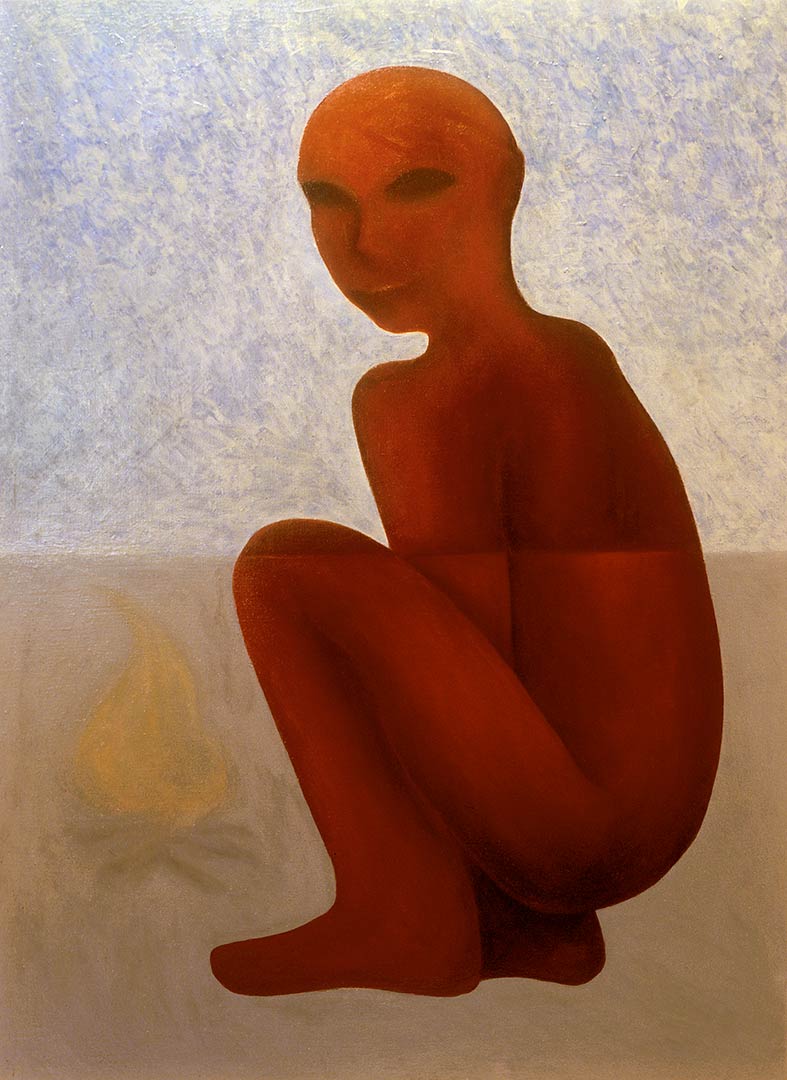 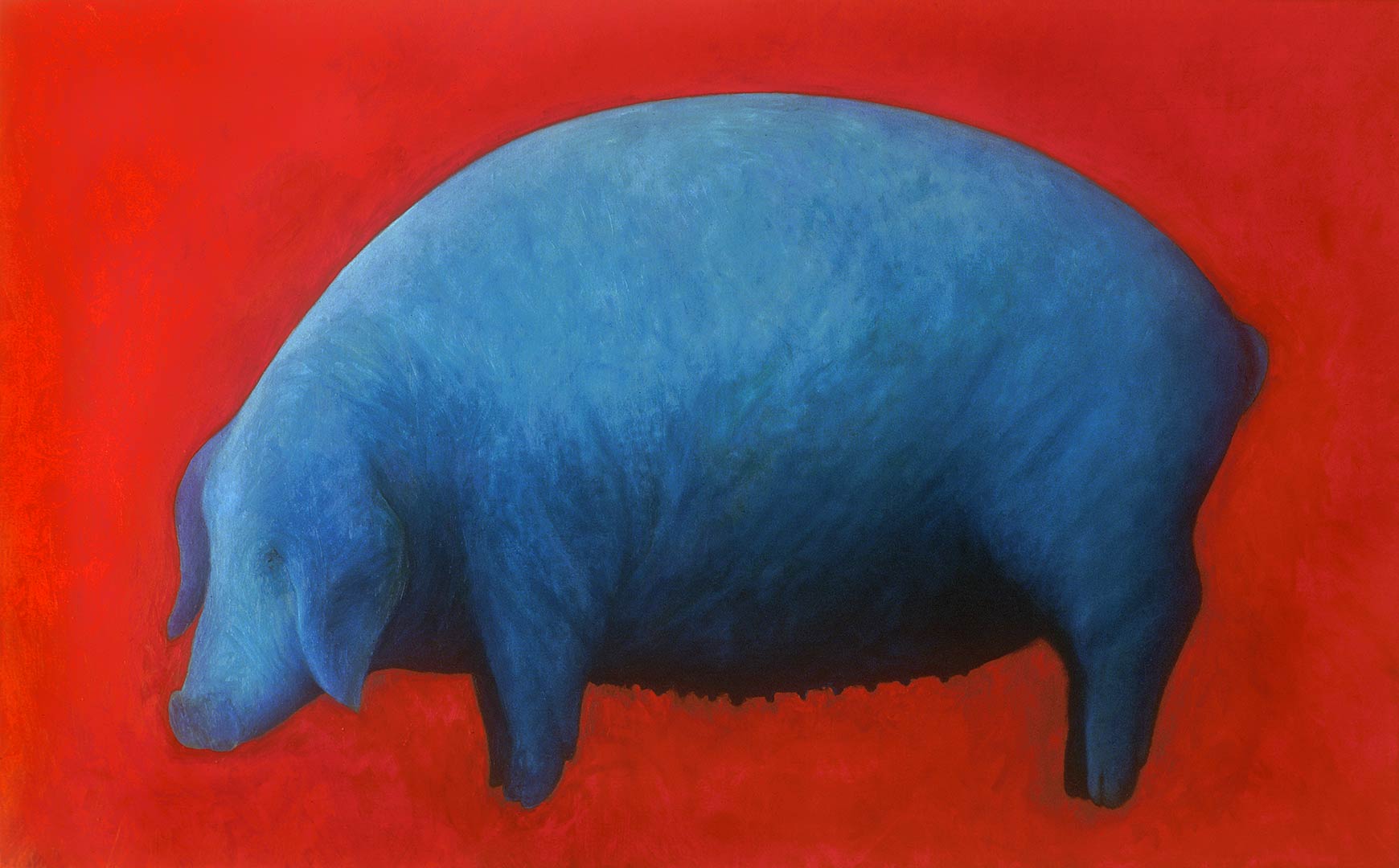 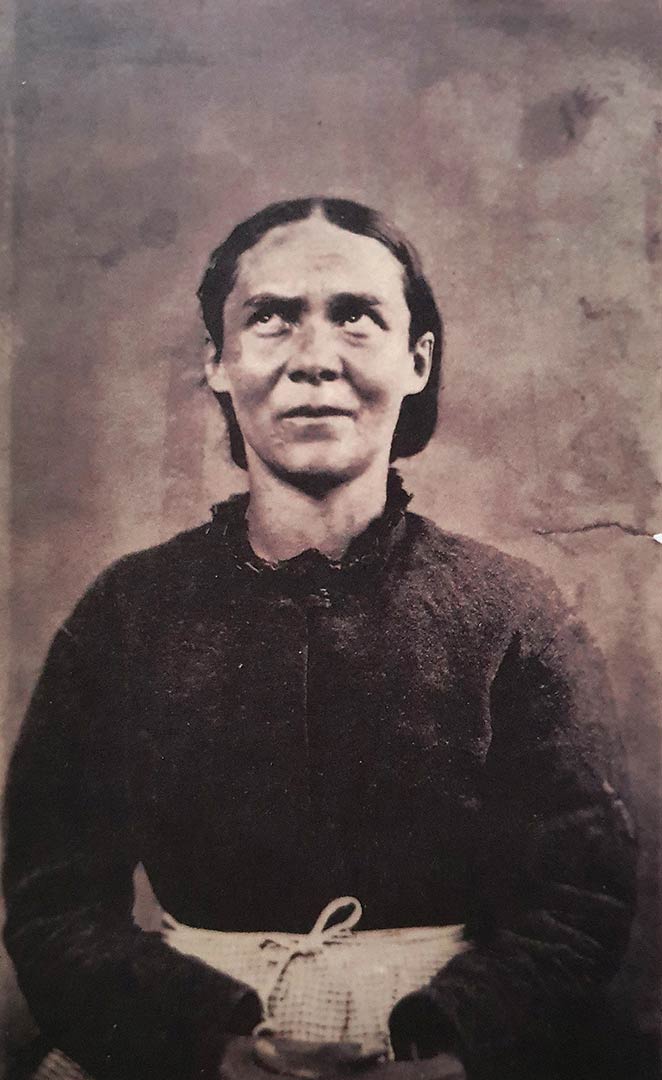 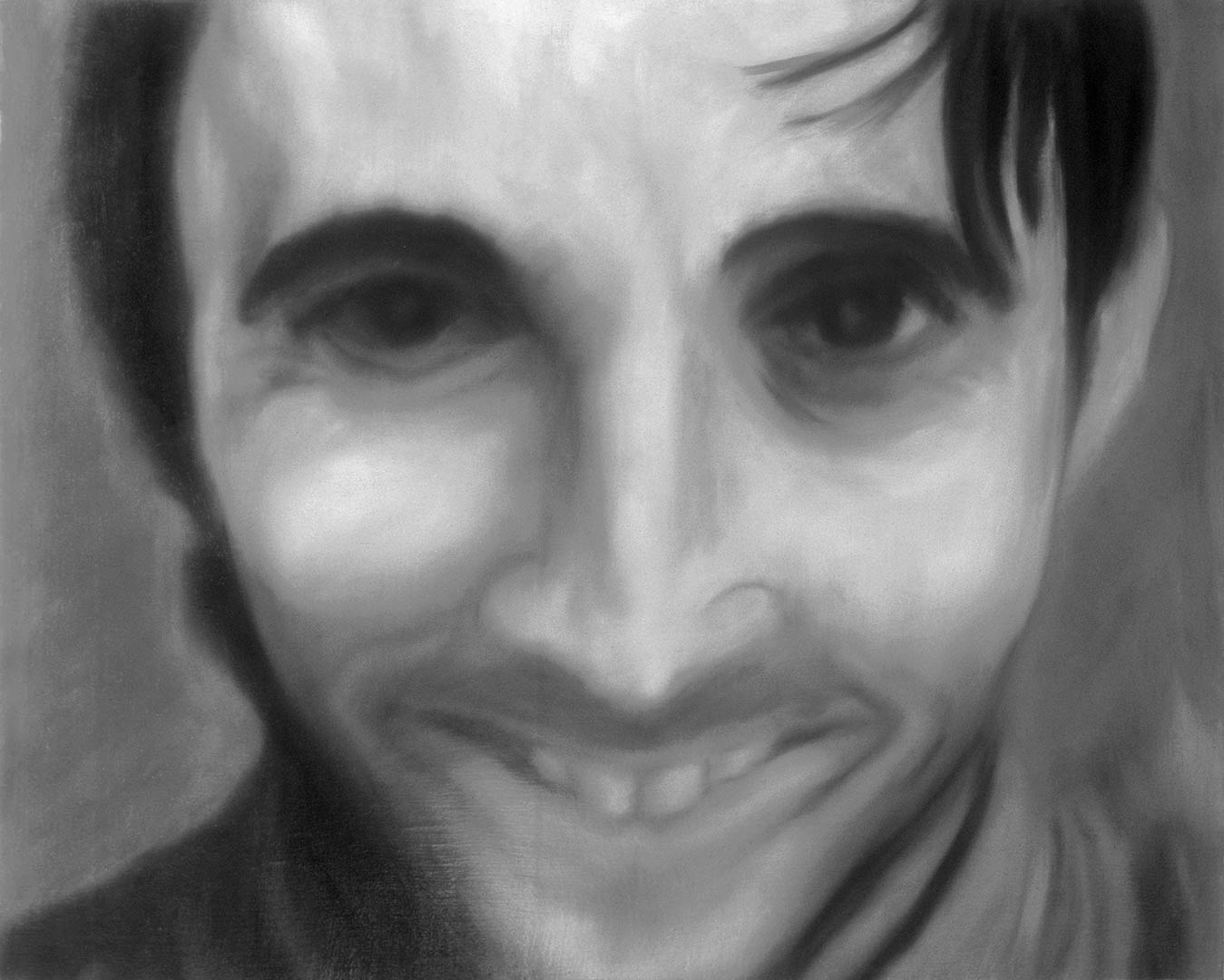 The alien trophy hunter in John McTiernan’s film Predator is stealth. His equipment scans the environment, calculates its visual parameters, and projects an image of the space so any external observer perceives it as empty. The Predator’s perceptual merging with the environment makes him virtually non-existent in every aspect except for the radical outcomes of his actions. To be conceivable, Predator’s tools must be disabled; otherwise, his presence seems to arise from nothing, like a stray bullet or lightning, like a spatiotemporal anomaly that effectuates pure annihilation. Predator is invisible and therefore dangerous; he has too much freedom because he can avoid gaze. He is “an eye that [perhaps] cannot see itself”, but can see everything else without itself being seen. Predator’s appearance and actions cannot be controlled, and his transparency is evil because there is no reference by which to embrace and restrain him.

Similar to Predator, the persistent anonymity gives the artists in this exhibition a sinful privilege of solitude. To be alone and yet effective, to remain untied to the homogenizing communication and yet to function, that is today’s embodiment of evil, a sin that is either atoned for by networking or penalized by ostracism. The professional “self-cancellation” of these artists is dangerous because they choose it with a disturbing degree of socio-political awareness. Common discomfort, more than any clearly established form of coercion, is a force that relentlessly resolves individualized deviations. Consciously facing such risks, the artists in this exhibition have been evading the dictates of the art system by creating in an elusive unreconcilability, in the silence of inadmissible and punishable exclusion. They know that only in the silence of fanatical solitude an artist can remain intimate with the work; only in the silence of seclusion an artist becomes real threat. Their bravery to inhabit and own that precious silence informs my curatorial selection. It exemplifies that some anomalies cannot be normalized, but can only change the mode of their deadliness.

Dejan Grba’s curatorial project Stealth features two of his works juxtaposed with the works of five artists with disparate poetics and approaches to art, but akin in their transparently hidden position in the artworld. The formal interpretation of their works includes figuration, portrait, mediated corporeality, and bodily functions and dysfunctions. However, the curatorial concept of this show, expressed by the metaphor of McTiernan’s Predator, shifts the interpretation toward dichotomies of network/individual, appearance/disappearance, exclusion/inclusion, or regularity/anomaly but also toward the problem of elusive identity.

Visitors of this show miss the identities of represented artists just as Predator’s victims miss his. The exhibited works are marked with clearly distinguishable visual characters and the artists’ biographic data are provided but instead of their real photographs, we are presented with the images of the only persons who—in our era of total networking—are still capable of maintaining their artistic production from the position of loneliness, anonymity, and isolation: the mentally ill. This disruption of the common relationship between the artists’ visual, biographic, and stylistic identities creates a sense of evasiveness, followed by the logical question: who are these artists? The answer is, of course, that each of them is stealth, and that they are all Stealth. Their identity is (quite overtly) concealed by their identification with some other identities, and their loneliness and exclusion from the network are possible only by acquiring the group identity and entering the artworld under the guise of changed individual identity. Their visibility on the art scene is necessitated by their hiding which is in turn necessitated by their previous or current appearance on the scene, that is, by their self-proclamation as participants of the scene. This strategy is parallel to that of Christopher Columbus in Jacques Besse’s novella La Grande Pâque (The Great Easter, 1969), who manages to suppress the mutiny and to become an admiral only by simulating a false admiral who simulates the dancing prostitute. This simulation is equal to empathy or identification; it provides identity in the same way as described by the unnamable hero of Beckett’s The Unnamable: “Maybe I will, by wanting to be Worm, finally be Mahood! Then I will only have to be Worm. And that I will for sure manage to be by trying to be Tartempion. Then I will have to be only Tartempion.” The unnamable can be something only if he is something else, if he acquires one identity after another, while not denying any. As Deleuze and Guattari put it: “He can be a girl only if he is an old man who simulates the girl or, rather, if he is someone who simulates an old man who simulates the girl. Or, rather, if he is someone who simulates someone who, etc.” In this process, every identity slips and reveals some other identity that is actually a simulation of that or some other identity, or of itself. The Stealth project’s strategy thus becomes analogous to the schizophrenic’s strategy in a Deleuze-Guattari sense so that, if asked who these artists were, the curator can never answer in an oedipal way, with “Me.”