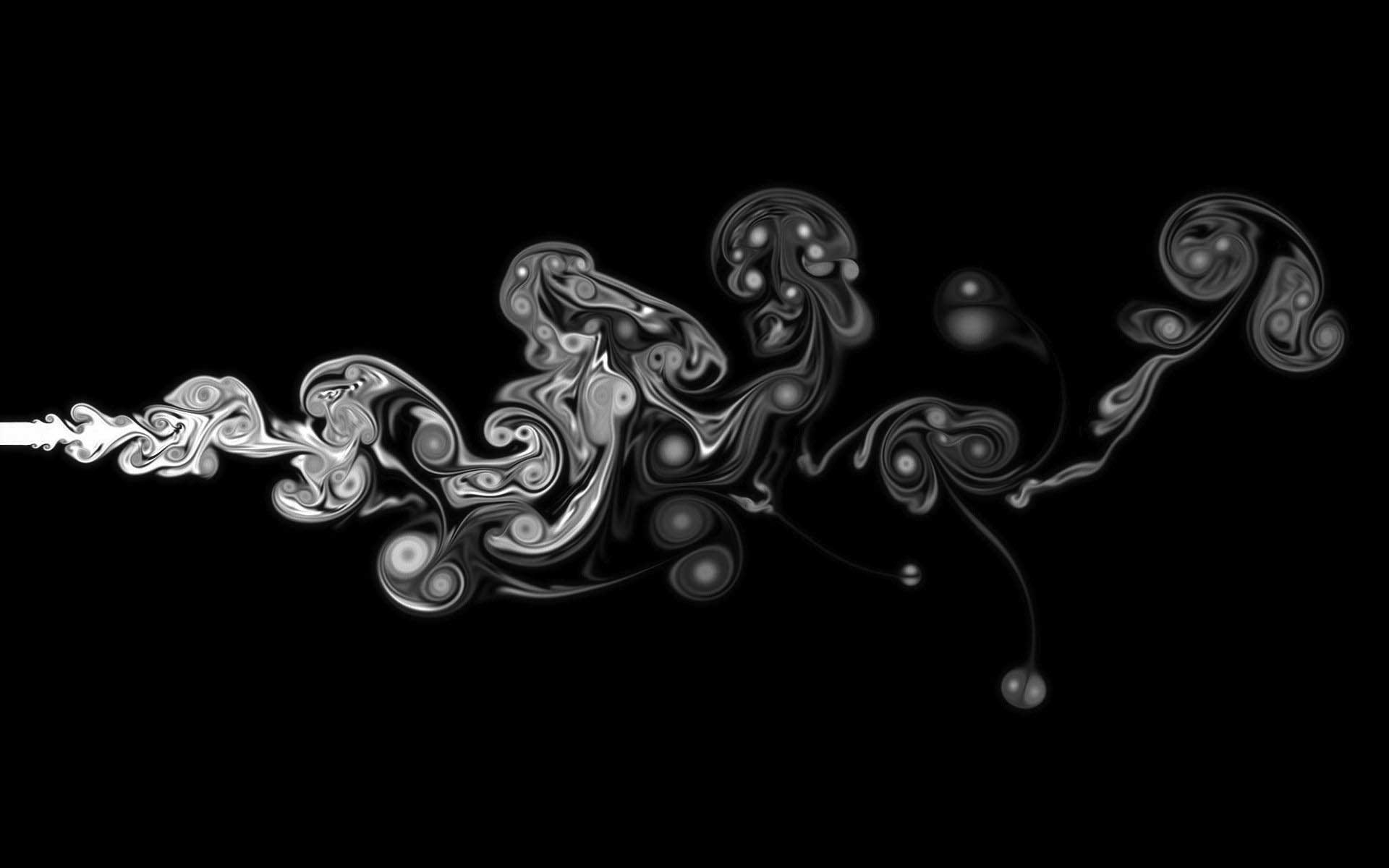 In this project, living and artificial sensors detect fart-related gaseous compounds in the air of the exhibition venue.

Living sensors are the genetically modified bacteria (species TBD). Artificial sensors include several types of calibrated single- and multi-channel gas sensors. The concentration of nitrogen, hydrogen, methane, and hydrogen sulfide is measured relative to their ratios in the average composition of human fart. Detected values are represented in real time through statistical data, abstract generative animations, and generative sound which can be music or human breathing whose loudness and depth/intensity reflects the density of detected compounds.

The project is rendered in two steps: speculative phase (ongoing) defines the structural, formal and functional aspects which will be implemented in the practical/performative phase. 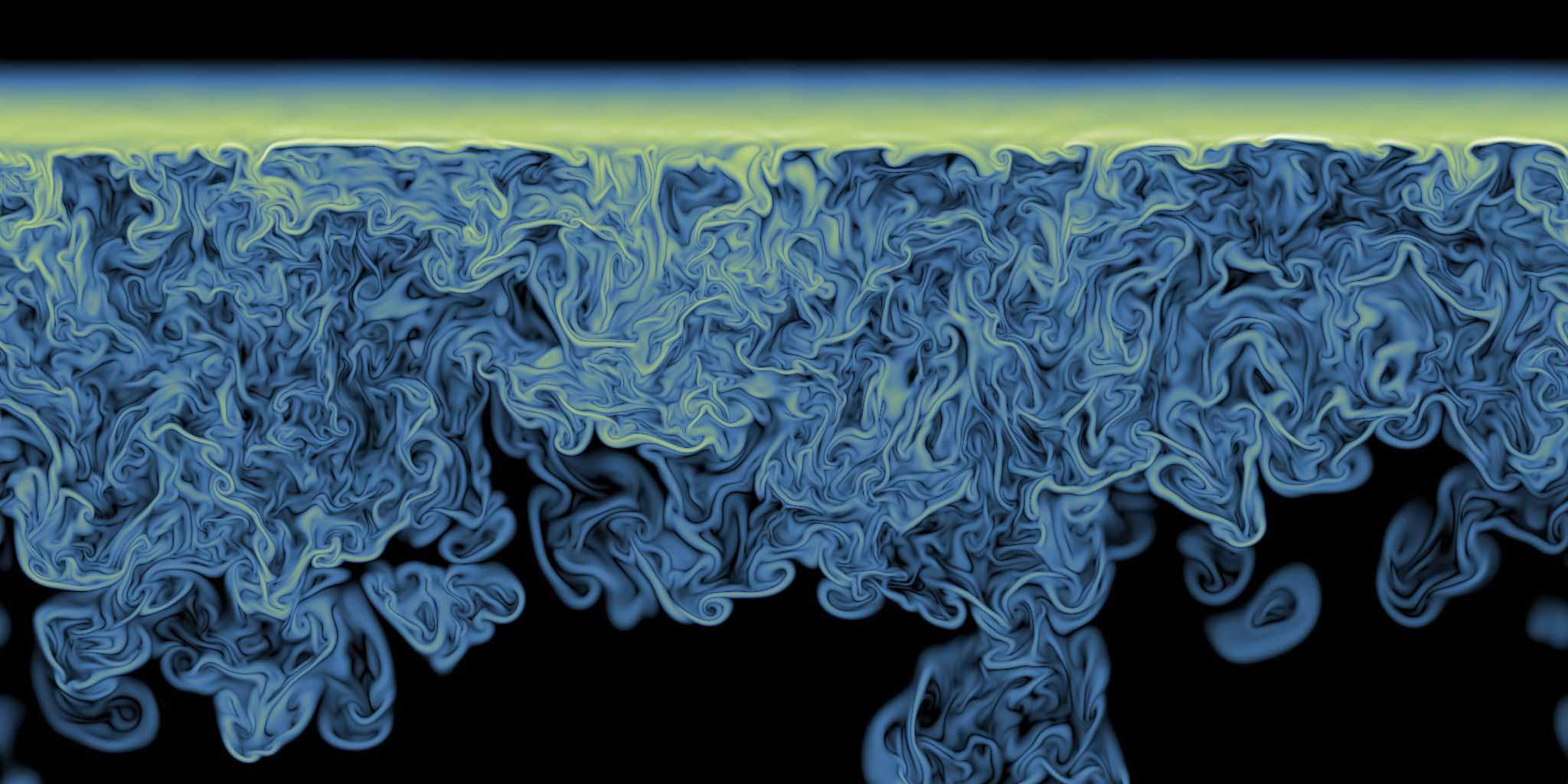 Equality reverse-engineers the veneer of pseudo-elitist blasé, arrogance and pretentiousness which permeate the public events of mainstream contemporary art (MCA) such as exhibition openings, auctions, press conferences, etc. Artists bear significant responsibility for facilitating and legitimizing these social spectacles of deceit and self-deception by providing the contents and, together with the audience, by complacent participation. Elitist tendencies of the art world are not surprising in view of the hypothesis that the arts, among other elements of human culture, have evolved as a suite of virtue signaling adaptations for sexual selection and social competition (Miller 2001). However, it may be reasonable to expect that the insights about complex, inconsistent and often conflicted incentives of human nature should inform our self-consciousness to upgrade the MCA’s public enterprises into more inclusive and ultimately more humane forms of cultural exchange and communication.

Equality relates to my works Dog Life Days (1997) and Thalassa (1998), and connects creatively with the work of Norwegian artist Sissel Tolaas, with Cloaca project (1997-2007) by Wim Delvoye and with later works such as Selfmade (2013) by Christina Agapakis and Sissel Tolaas, and Labor (2019) by Paul Vanouse.

Dejan Grba is an artist, researcher and educator. He explores the cognitive, technical, poetic, and relational features of generative systems. He has exhibited and taught in Europe, Asia, Australia, North and South America, and published papers in journals, conference proceedings, and books worldwide. Dejan has been appointed an Associate Professor at the School of Cultural Technology, Xi’an Jiaotong-Liverpool University in Suzhou, China. In 2019 and 2020 he was a Visiting Associate Professor at the School of Art Design and Media, Nanyang Technological University in Singapore. He has served as a Co-founding Associate Professor with Digital Art Program at Interdisciplinary Graduate Center, University of the Arts in Belgrade since 2005, and as a Founding Chair and Associate Professor at New Media Department, Faculty of Fine Arts in Belgrade from 1998 to 2020.